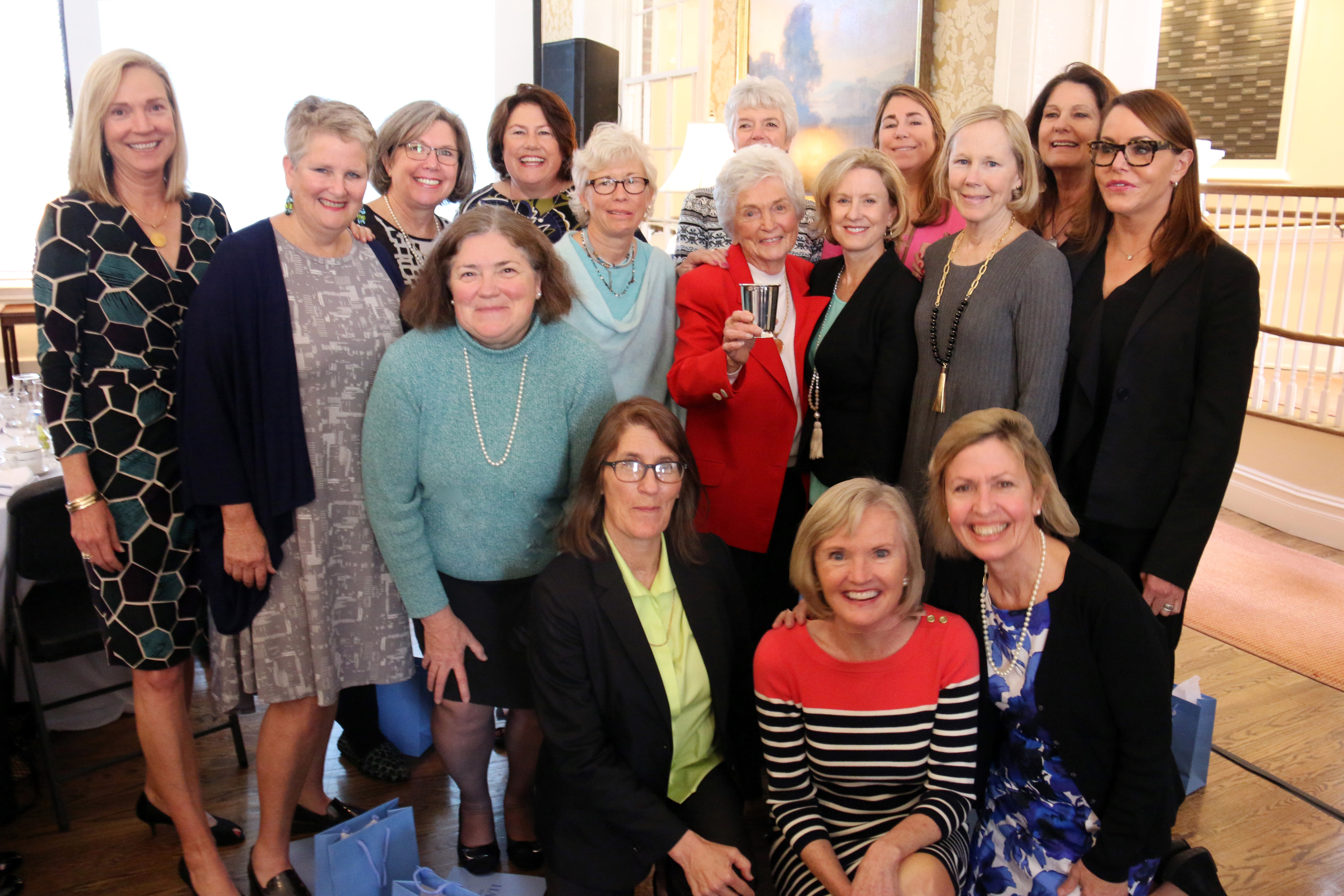 These teams boasted a 34-0 combined record over the two years, including fall and spring seasons each year, in intercollegiate competition with all colleges and universities in North Carolina and beyond, including teams from each of the ACC's Big Four universities – Duke, N.C. State, UNC-Chapel Hill, and Wake Forest.

Hall of Fame in the News