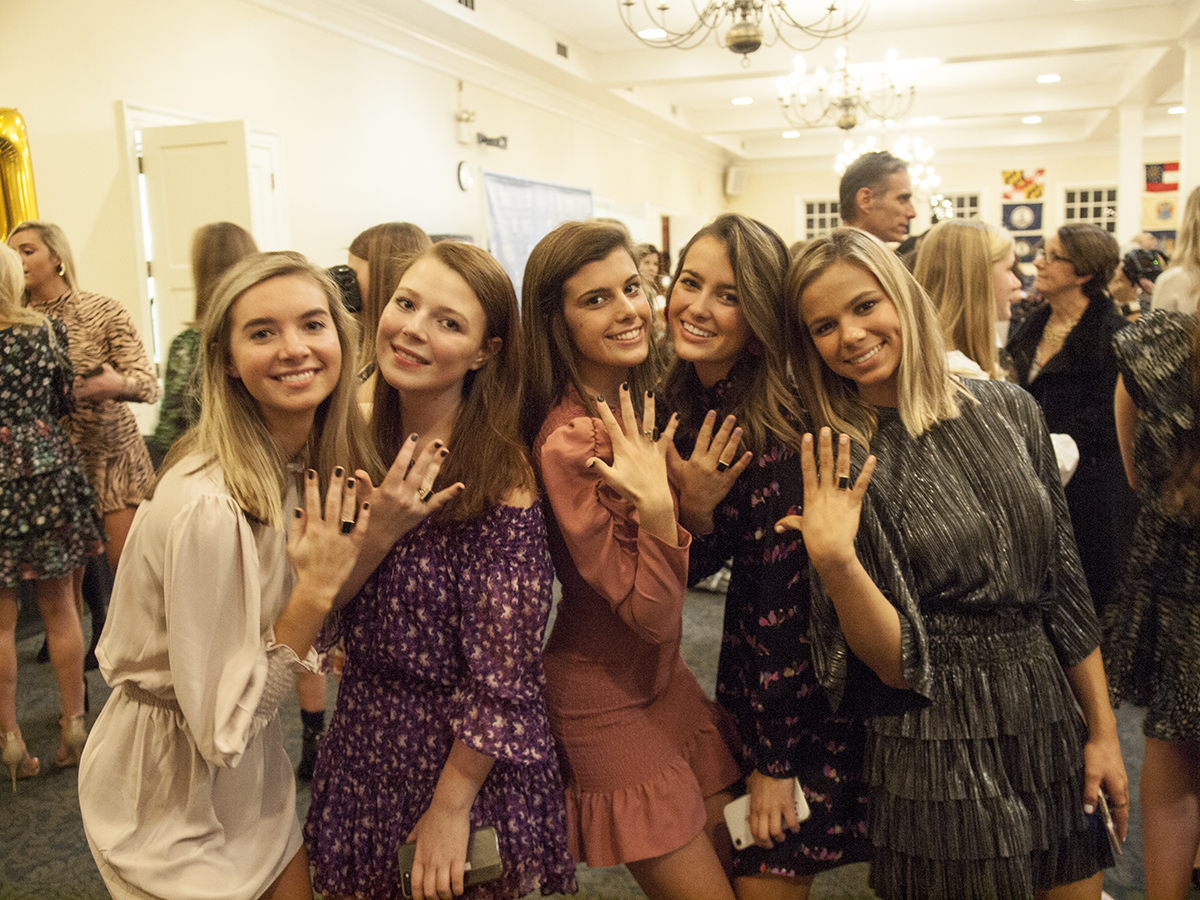 The black onyx and gold or white gold Saint Mary’s School ring, bearing the school seal and the student’s class year, is the most recognizable symbol of a Saint Mary’s girl.

The black onyx ring has changed only slightly over the years. Between the 1920s and the 1970s, the seal in the onyx was inverted, as part of an old tradition of using wax to seal envelopes containing personal letters. The inverted crest would imprint perfectly in the sealing wax. Otherwise, the school ring has remained consistent over the years .

Many alumnae wear the attractive ring for years after graduation while others pass the ring on to their daughters or granddaughters who attend Saint Mary’s.

While a girl is a student at Saint Mary’s School, she wears her ring so that the school seal is pointing inwards toward herself. During the commencement ceremony, the head of school directs the graduates to “turn their rings,” so the crest points out toward the world they entering. 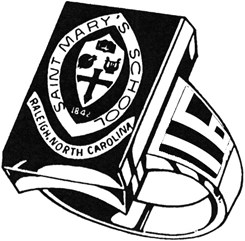 Each fall, members of the junior class receive their Saint Mary’s class rings in a ceremony at the annual Junior Ring Banquet. Not every girl’s family can afford the cost of the ring, and the school does its part to make a ring available to every student. If you have a Saint Mary’s ring you no longer wear and are willing to part with, the school can put it to good use in providing a ring for a Saint Mary’s girl who may not be able to purchase one at today’s prices. 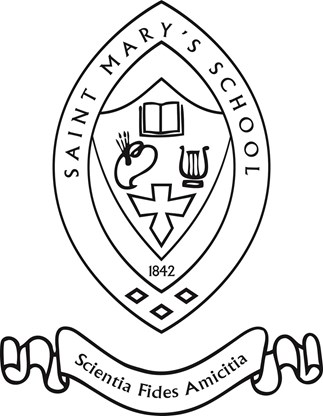 Ordering or Replacing
your Ring

The Saint Mary's class ring comes with a four-year warranty that covers theft and loss.

To order a replacement or for repairs – contact the Josten's Warranty Department (800-854-7464). They have all the original order information for each student at each school so you don't have to remember what you originally ordered. Make sure you share your class year if this is a replacement order.

Feel free to call the local Josten's office if you have questions, they are always glad to help Saint Mary's 919-789-8500!