Within the next 12 months, final recommendations for campaign priorities and the school’s Master Plan initiatives, as well as a final campaign goal, will be announced. There is still much work to be done as the steering committee completes a thorough analysis of what is necessary to achieve the school’s objectives.

Even as this early work is underway, Saint Mary’s is astonished by the generosity of those who believe in and commit to sustaining the school’s mission to educate young women.

The first $1 million leadership gift from an anonymous donor will provide resources for the first and final projects of the 5-Year Plan. In order to begin the academic hub envisioned
in the Master Plan, this donor’s gift allows Saint Mary’s to remove a faculty residence located between Ragland Hall and Kenan Library and replace it by constructing a new
home on the west side of campus. This will make room for the creation of the state-of-the-art academic center that will support of a robust and relevant academic program for our
students. This donor’s gift will also fund the final project of the 5-Year Plan: a new pavilion for the Victory Bell. 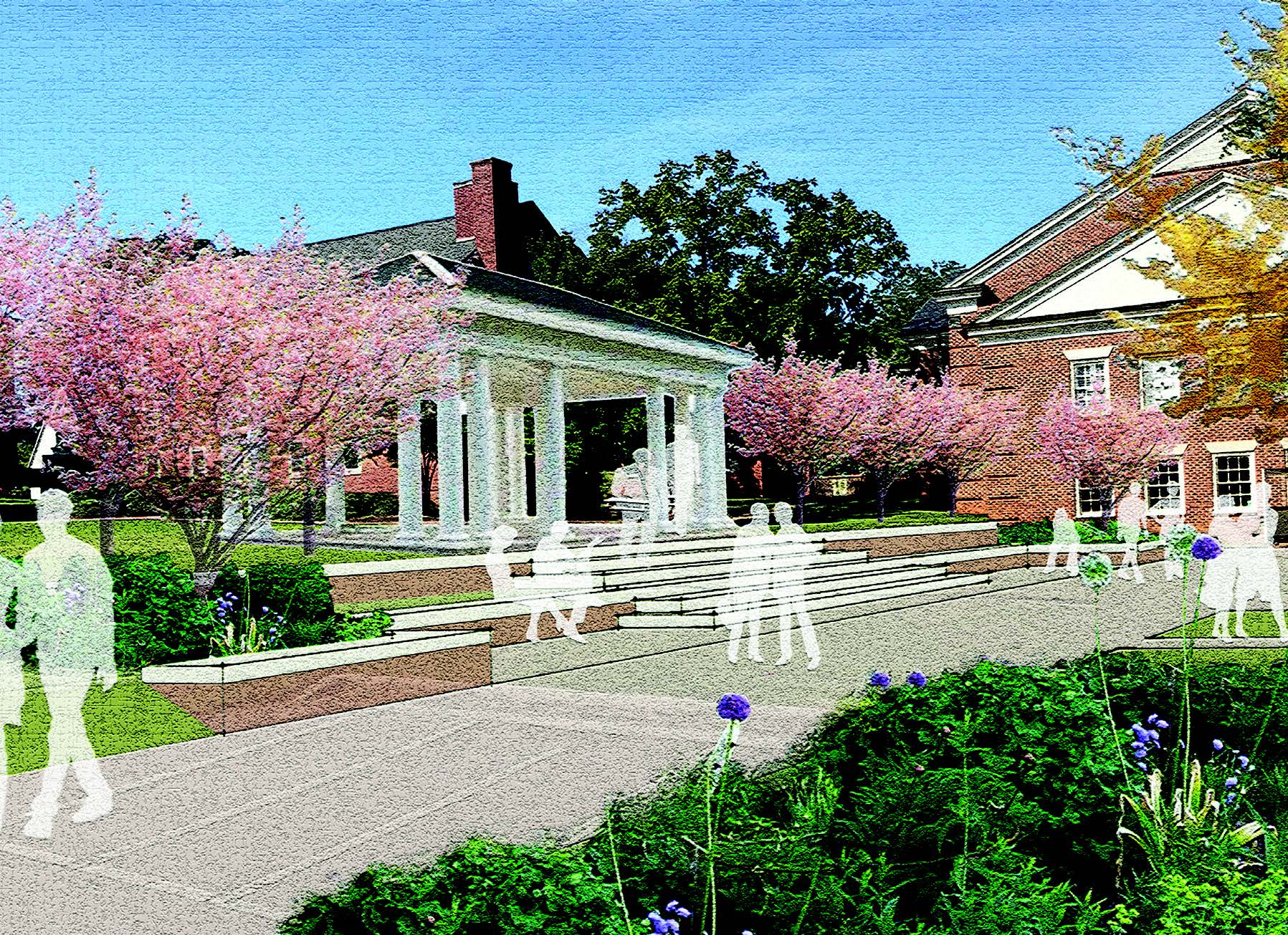 Currently, the bell tower sits on the edge of the Hannah Smith ’12 Quad. Originally established by a gift from Susan Heyman ’10, along with members of the Class of 2010, the Victory Bell is an intricate part of life at Saint Mary’s as girls regularly celebrate their athletic victories and commemorate personal and community wins of all kinds. The new Victory Bell Pavilion will provide a permanent home for this important campus icon and be used as a gathering place, an outdoor classroom, a performance space, and more!

BACK TO SAINT MARY'S FOREVER CAMPAIGN